English to remain official language of EU even after Brexit

English will remain an official language of the European Union in 2021 after Brexit, the European Commission has confirmed.

Rumours had spread online, suggesting the EU was set to ditch the language after Brexit takes proper effect on Friday (January 1, 2021).

An article in Scottish newspaper The National had quoted a European affairs correspondent who claimed that English was "set to become downgraded to a 'working language' after member states opted against using it for translations of documents." These reports were also shared by The New European.

But in a statement to Euronews, the EU firmly denied the rumours.

"This is not at all true," said a European Commission spokesperson for the EU-UK negotiations. "English will remain an official language.”

On the European Union's official website, the bloc also reiterates that "even after the withdrawal of the United Kingdom from the EU, English remains one of the official languages of Ireland and Malta". 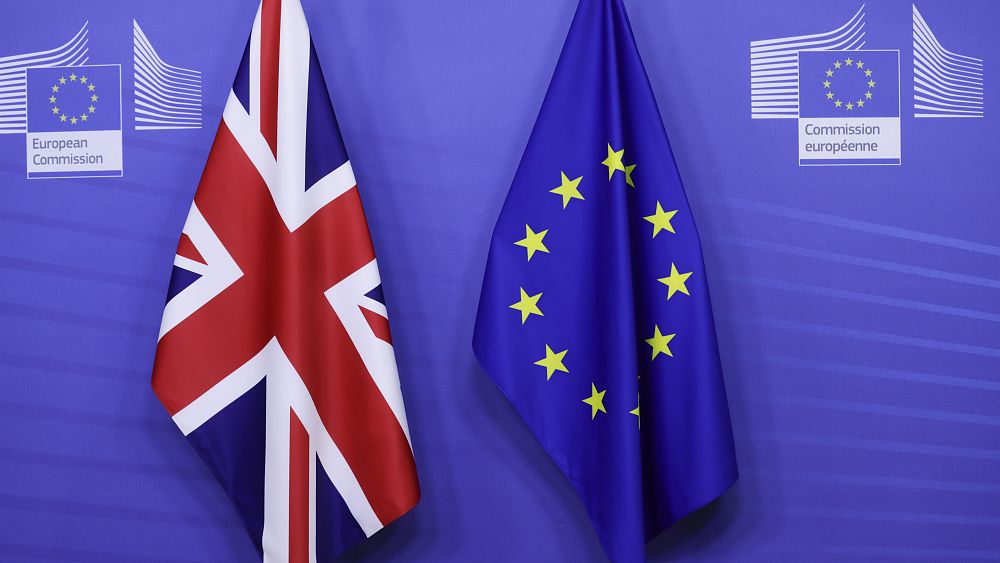 Will English remain an official EU language after Brexit?

The European Commission has stated that any decision on this would need the support of a unanimous vote in the European Parliament.