English test to be required to for partner visas in Australia

The Australian government has announced plans for an English language test as part of the requirements for the "partner" visa. The test is scheduled to start in 2021.

Here is an article from SBS news:

Prospective migrants to Australia applying through the partner visa program will have to undergo a mandatory English language test under new measures announced in this week's federal budget.


Sydney-based Daniel Lakeman's Colombian fiancée Karen Sanclemente already has a partner visa to get into Australia, but due to the country’s border closures she hasn’t been able to get a flight over.

With that visa due to expire in December, the couple will need to apply for a new one, only this time there may be an added complication.

In Tuesday’s federal budget, the government announced a new English language test for anyone applying for an Australian partner visa.

Mr Lakeman, 24, said Ms Sanclemente's English was "fine", but depending on the level the test was set at, the 28-year-old may struggle to pass.

“It depends on how difficult they want to make that test; if it’s basic to intermediate she would do okay, she speaks fine, but the grammar is a bit of an issue for her,” he told SBS News.

“It sucks that we have been given a visa already and now we have to reapply with these new conditions attached as well.”

The number of partner visas on offer this financial year will rise to 72,300 places, up from fewer than 47,000 the previous year. But organisations such as the Federation of Ethnic Communities’ Councils of Australia are worried some people will be locked out.

“We are concerned that some of the English language requirements will mean that some partners will not be able to be reunited with their loved ones if they don’t have good enough English,” FECCA CEO Mohammad Al-Khafaji said. 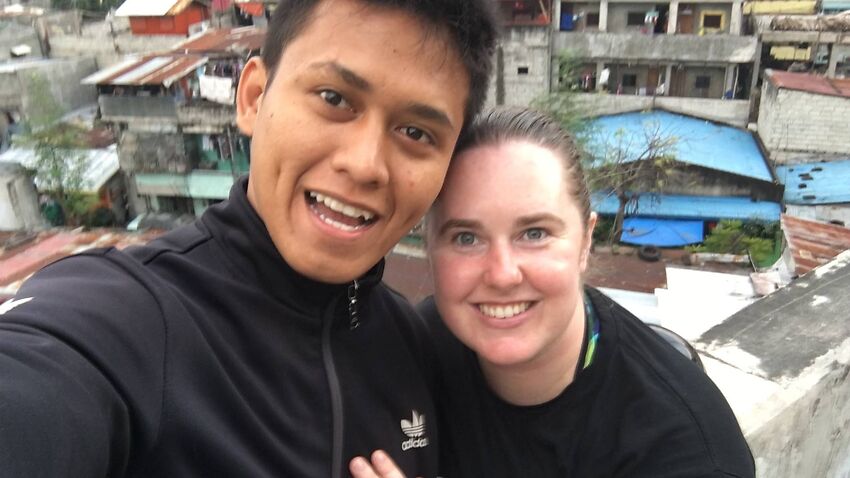 Prospective migrants to Australia applying through the partner visa program will have to undergo a mandatory English language test under new measures announced in this week's federal budget.