Does anyone who speak more than one language (bilingual) experience this?


For those who can speak only one language, people who have the ability to speak several are often a source of fascination. What language do they think in? Can they switch mid-way through? Do they dream in one language or both?

It turns out these questions are not without merit as people who can speak two languages actually experience time in a different way.

A study from Lancaster University and Stockholm University, published in the Journal of Experimental Psychology, found that people who are bilingual think about time differently depending on the language context in which they are estimating the duration of events.

Linguists Professor Panos Athanasopoulos and Professor Emanuel Bylund explained that bilinguals often go back and forth between their languages consciously and unconsciously.

The researchers asked native Swedish speakers who also spoke Spanish to estimate how much time had passed while watching either a line growing across a screen or a container being filled.

Participants were prompted to use the word ‘duracion’ (Spanish for duration) or ‘tid’ (the Swedish equivalent).

When prompted by Spanish words, bilinguals based their estimates on volume relating to a container being filled.

When prompted by Swedish words they switched their behaviour and suddenly gave time estimates in distance, referring to the lines travelled, rather than volume.
Click to expand...

merit: the quality of being good and deserving praise,

context: the situation within which something exists or happens

consciously: in a way that involves noticing that a particular thing exists or is present 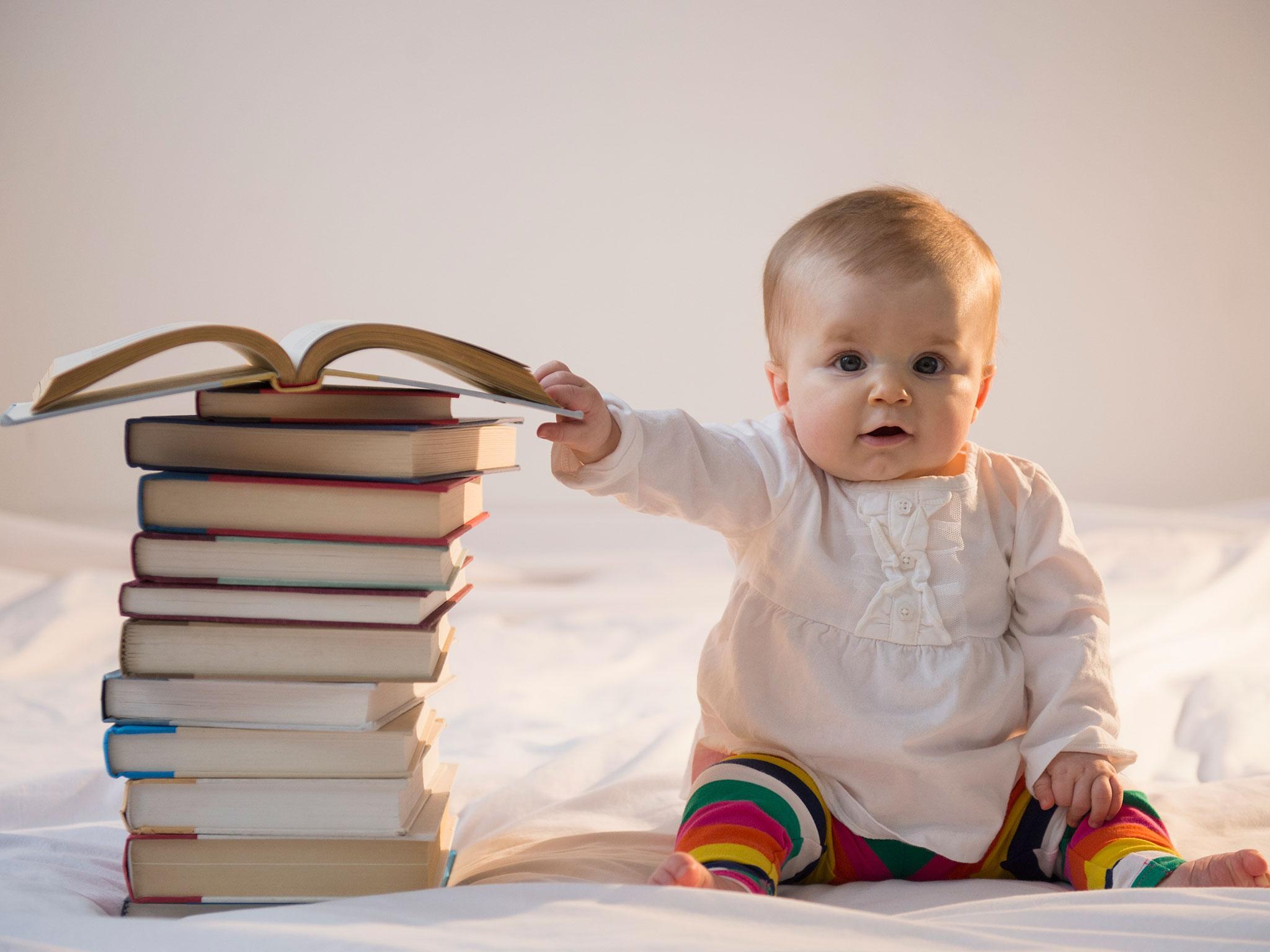